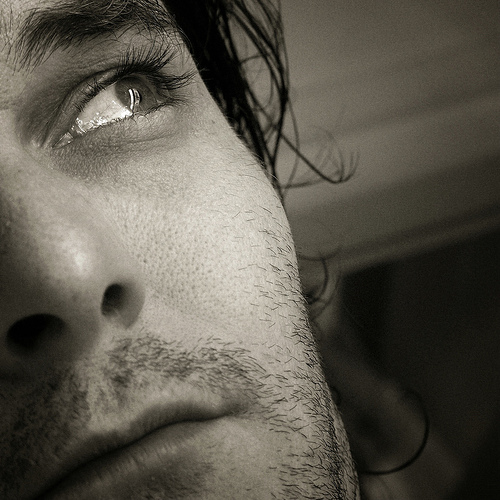 18 Truths To Start Telling Yourself

This is your journey, and yours alone.  Others may walk it with you, but no one can walk it for you.

Here are 18 truths to inspire, motivate and remind you that you aren’t confined by the boundaries others impose on you.  You are in full control of your own life, starting today. 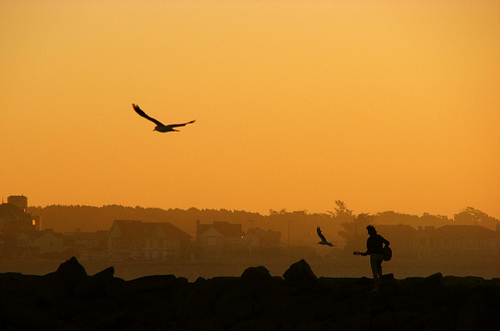 Always A One Of A Kind

Last night I saw Donny at a house party near the beach.  He was wearing an Armani sports jacket and loafers while the rest of us wore shorts and sandals.  I thought his choice of apparel was interesting, because back when we lived together he didn’t even own a sports jacket or loafers.

He also brought two bottles of Cristal (really expensive champagne) to the party.  It was the first time I’d ever seen Cristal – outside of hip-hop music videos.  Actually, the closest I’d come to seeing it was on my first date with Angel several years ago.  After a nice dinner, I ran to the liquor store, bought a bottle of Cristalino (a cheap sparkling wine), cut the ‘ino’ off the label, and tried to make her laugh.

“Inventive,” she said, “Just not too smooth.”

But this was the real thing.  And several party goers circled around Donny hoping to grab a glass before it was gone. “Just like old times, man,” Sam said to me. “Donny is still the life of the party!”

After the two bottles were gone, and people were again drinking Keystone Light (a cheap beer), I stood on the patio with Donny, Sam, and Chad – my old college buddies.

“Do you remember that time when Donny got drunk and broke every lamp in our dorm?” Sam asked.  “We spent three whole nights studying and eating by candlelight until he bought us those ugly Victorian lamps he found at a garage sale.”

Sam, Chad and I laughed at the recollection.  Back then, it was normal for Donny to spontaneously smash little things (like beer cans and plastic cups) when he was drunk.  But that night he went on a rampage.  And we owned a set of gaudy Victorian lamps for the next two years to prove it.

Donny shook his head disapprovingly.  “Come on guys, not in front of my girlfriend,” he said, directing us with his eyes to the girl on his arm.  “I’ve moved on.  Respect me for that.”

I looked at the girl gripping Donny’s arm.  Though she’d been with him all night, I hadn’t really noticed her, and she hadn’t said a word.  I looked at Donny and smiled, but I didn’t know what to say.  Sam and Chad were smiling too, but they didn’t know what to say either.  Luckily, Donny broke the awkward silence.  “Why don’t I get another bottle of Cristal out of the car,” he said. “Ya know… for old times sake.”

When we’re too close to something (nostalgia), we can’t see clearly.  Sometimes we even see things that aren’t there at all.  For example, Sam wanted to know Donny as he remembered him – a crazy party animal.  But the bottles of Cristal didn’t make Donny crazy, they made him high-priced.  Donny had long since stopped being the party animal we all knew in college.

When we’re too far away from something (negation), we can’t see it at all.  And we begin to lose a part of ourselves that can be a source of great happiness, understanding and direction.  For example, Donny had lots of good friends and experiences from his college years, and his girlfriend would have loved to share in them with him.  I know this because she told me before I left the party last night.

Clarity comes, I think, in being able to recognize the perils of both nostalgia and negation.  It’s simply about appreciating the past without trying to relive it, learning from the past without running away from it, and seeing people and experiences as they are in this moment – sometimes happy, sometimes sad, never perfect, always a one of a kind. 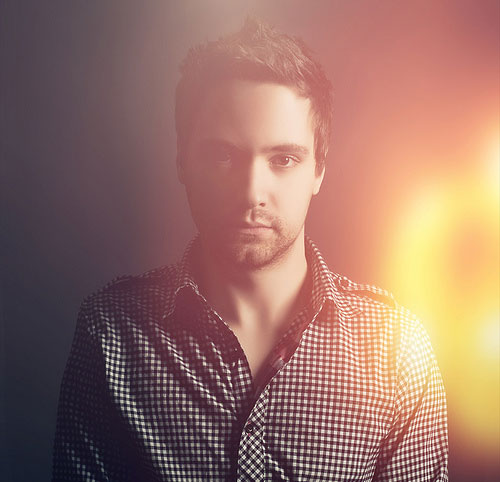 12 Toxic Behaviors That Push People Away From You

Your behavior is a little thing that makes a big difference.

In our line of work, Angel and I hear from hundreds of coaching clients every month.  Through this experience, we’ve come across scores of toxic behaviors that push people away from each other.  And we’ve witnessed the devastation these behaviors cause – to relationships, to personal and professional growth, and to the general well-being of both the individual behaving negatively, and to everyone in their life.

Let’s be honest – we’ve all acted in toxic, damaging ways at one time or another.  None of us are immune to occasional toxic mood swings, but many people are more evolved, balanced and aware, and such occurrences happen only rarely in their lives.

Whether your toxic behavior is a common occurrence, or just a once in a blue moon phenomena, it’s critical for your long-term happiness and success that you are able to recognize when you’re behaving negatively, and consciously shift your mindset when necessary.

The twelve most common toxic behaviors we see are:

Enter your email to get new articles like this delivered for free.

Join 130,000+ subscribers and get life-changing ideas in your inbox.

Thanks! Now check your email to confirm your subscription.

The floor is yours…

If you can relate to any of these toxic behaviors, remember, you are not alone.  We all have unhealthy personalities buried deep within us that have the potential to sneak up on us sometimes.  As stated above, the key is awareness – recognizing these behaviors and stopping them in their tracks.

This article was co-written by Marc and Angel and Kathy Caprino, and inspired by Kathy’s insightful work which can be found here. 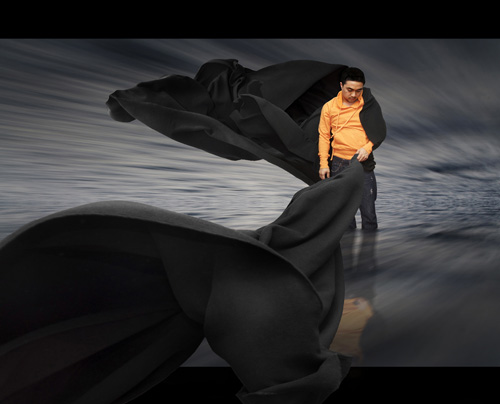 12 Things To Stop Doing In The Next 12 Months

Let’s fast forward:  You are on your death bed, wondering and imagining what you could have done.  You could have pursued that passion, opened that business, or spent more time with your loved ones.  But that time has long passed, and the only thing you can do now is think about what is done – what is set in stone.  Oh, what you would do to get those moments back and live your life the right way – to repaint the past, take chances, spit in the face of your fears, share your love, and live with no regrets.

Close your eyes and think about it – envision yourself lying there in your final moments feeling like this.  Now open your eyes.  What do you see?  Life and opportunity.  You still have a chance.  What are you waiting for?

Below you will find twelve bad habits to stop in the next twelve months.  Because sometimes the smartest way to get ahead, is to stop doing the things that have been holding you back. 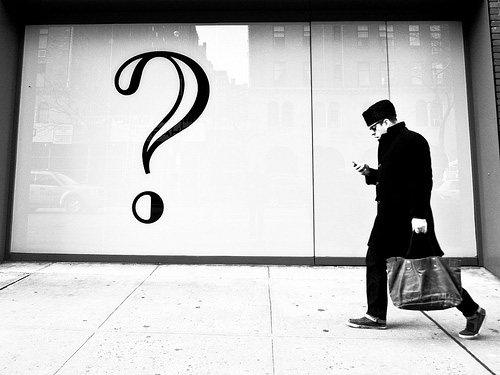 One Question You Should Ask Everyone You Meet

One Simple Question You Should Ask Everyone You Meet